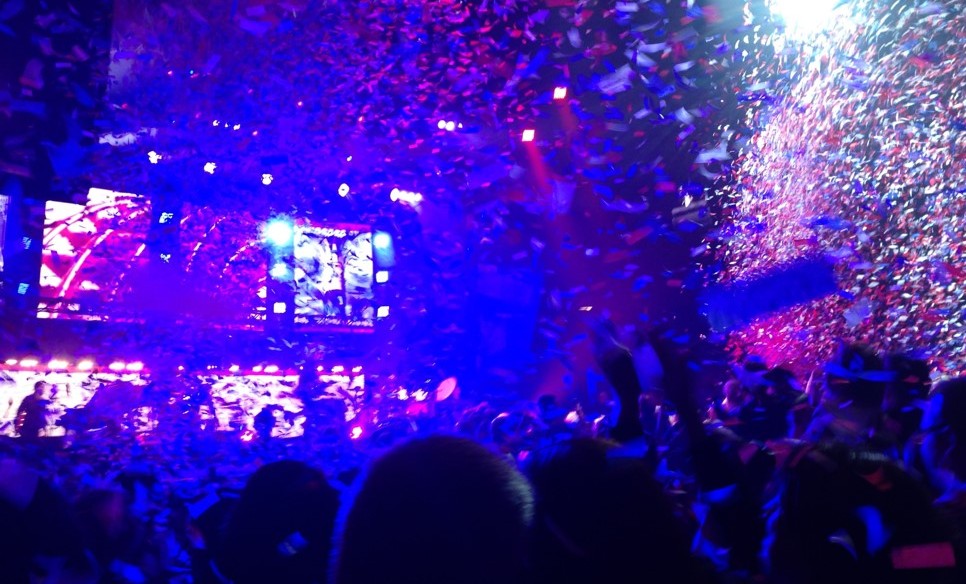 In 1971 country western singer Jerry Reed had a hit called “When you’re hot you’re hot … when you’re not you’re not”. This is a concept that all presenters can relate to. Do you have a hot connection with the audience, or … not?

Recently I was booked to do a sales presentation on a Monday, at 8:30 p.m. I knew it would be a long day for the audience members as most had been at work since 7:00 a.m. I also didn’t know them so there was no prior relationship to build on. With those two things in mind I felt I needed to design the presentation to be as entertaining as possible. I actually was not looking forward to presenting as I didn’t expect to be very effective. I was in for a pleasant surprise!

Even after their long workday (which included sitting through 3 other presentations on the same type of product) the audience had a lot of energy left. They understood my message, and I understood their perspective. It ended up being more of a conversation than a presentation. From the connection perspective we were both “hot”.

I think there were three things that helped create the connection between us:

The term “second circle” was coined by voice teacher Patsy Rodenburg. She has worked with actors like Dame Judi Dench and Ralph Fiennes so she speaks with authority. Some people refer to being in the “second circle” as being “on your game” or “in the zone”; basically it can be defined as a high state of awareness, concentration and connection.

Presenters want a ‘hot’ connection with their audience. If you feel you are not connecting try the three things that worked for me: preparing with the audience in mind, touch base with individual members before you begin, and when presenting focus more on the audience than your material.