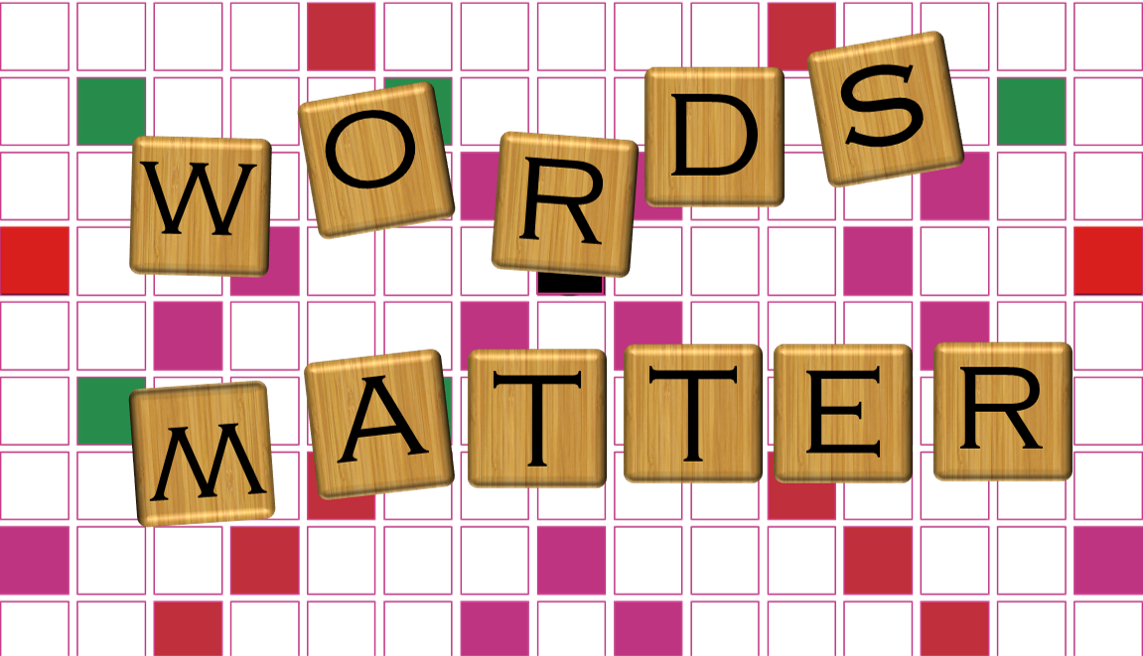 I worked for a sales organization that used the term “deal” all the time. We were working on “deals”, big deals, small deals, closing deals etc.

The word “deal” is very transactional, “I got a good deal at the grocery store”.  Great deals on used cars!

The products I sold were part of million-dollar projects. Projects that took months of planning and preparation on the customer’s part.  I wanted to make sure my customers knew I understood this, so I used the word project.  Even internally I always thought of the projects I was working on, not the “deals”.  Want to move away from being transactional?  Start by using the right words, the words you use matter.